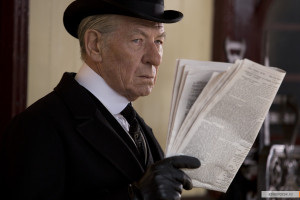 Below are images from "MR. HOLMES", the 2015 adaptation of Mitch Cullin's 2005 novel, "A Slight Trick of the Mind". Directed by Bill Condon, the movie stars Ian McKellen as Sherlock Holmes: ( Collapse ) 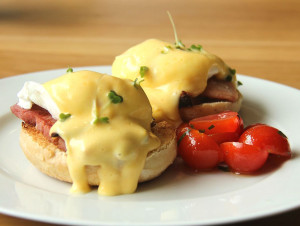 Below is an article about the breakfast dish known as Eggs Benedict: ( Collapse ) I just recently watched the 1936 disaster film, "SAN FRANCISCO", which starred Jeanette MacDonald, Clark Gable, Spencer Tracy and Jack Holt. Released 30 years after the actual event, the movie is basically about a Barbary Coast saloonkeeper (Gable) and a Nob Hill impresario (Holt) who became rivals for the affections of a beautiful singer (MacDonald), both personally and professionally in 1906 San Francisco. The story culminated in the deadly April 18, 1906 earthquake that devastated the city. ( Collapse ) 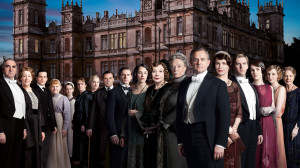 Below are images from Series Three of the ITV series, "DOWNTON ABBEY", created by Julian Fellowes: ( Collapse ) 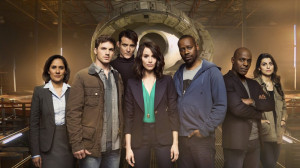 Below is a list of my favorite episodes from the NBC series, "TIMELESS". Created by Eric Kripke and Shawn Ryan, the series stars Abigail Spencer, Matt Lanter, Malcolm Barrett and Goran Višnjić: ( Collapse ) 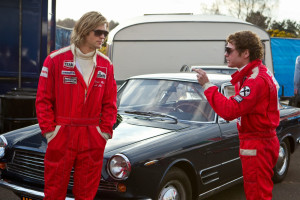 Before I began this review, it occurred to me that Ron Howard has directed a good number of movie biographies set in the distance past for the last eighteen years, starting with 1995's "APOLLO 13". Mind you, the film was not Howard's first period picture. But in the following years, he has directed four more biopics, including his latest project, "RUSH". ( Collapse ) Below is a gallery featuring photos from 2008 political thriller, "BODY OF LIES". Directed by Ridley Scott, the movie starring Leonardo DiCaprio and Russell Crowe: ( Collapse ) 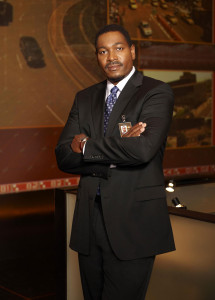 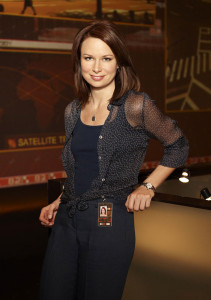 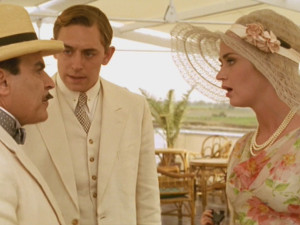 This 2004 adaptation of Agatha Christie’s 1937 novel, "Death on the Nile", was the second to be adapted for the screen. In the case of this movie, it aired as a 90-minute presentation on the long-running television series, "Agatha Christie’s POIROT". ( Collapse ) 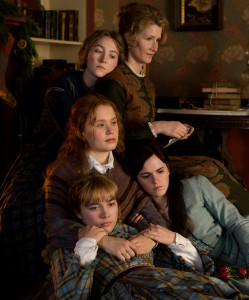